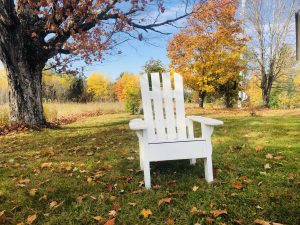 Welcome to Dalton, New Hampshire! You will find us in the picturesque area of the Great North Woods.

Origin:
This territory, first granted in 1764 under the name Chiswick, originally encompassed Lisbon, Littleton, and Dalton.

In 1770, a portion of the grant was renamed Apthorp, after relatives of the Wentworths. At that time, the grantees were bought out by Colonel Moses Little, commander of the 24th Massachusetts Bay Regiment and relative of the Apthorp family.

In 1784, the grant was divided into two towns, Littleton, named for the Colonel, and Dalton, which bears the name of the Colonel’s great-grandson, Tristram Dalton, a prominent colonial merchant and classmate of Governor John Wentworth at Harvard.